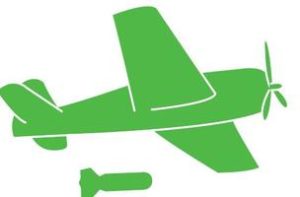 The so-called Breda Bunkers were air-raid shelters dating to the Second World War; they served the industrial settlement of the 5th Breda aeronautical section, sited here where there is now an industrial area.

The grid of bunkers, which presumably reached the area of Bresso airport, was very extensive and structured; only this part, which extends for about 32 metres, can be visited today. It was refurbished by the park and a permanent exhibition was created in co-operation with the Ecomuseo Urbano Metropolitano di Milano Nord (Metropolitan Urban Ecomuseum of North Milan) in 2009.

The staging tells how the area of the park, once a ‘theatre of war’ due to the war production and the subsequent bombardments, has now become a ‘forest of peace’ through the redevelopment work started in the 1980s.

The Breda Bunkers are open on special occasions, such as the end of January for International Holocaust Remembrance Day.